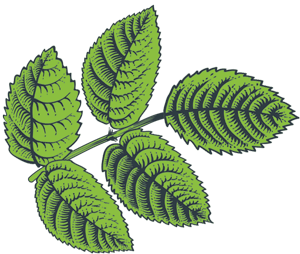 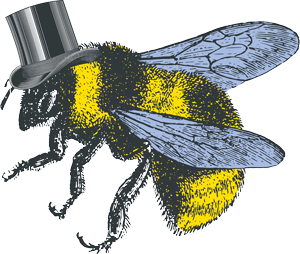 Since its inception in 1949, the Toowoomba Carnival of Flowers has flourished and is now an iconic Queensland event.

The brainchild of Essex Tait and the Toowoomba Chamber of Commerce, Carnival was created as a way for the city to use its “Garden City” reputation to promote increased economic activity following the hardships of WWII.

On 21 October 1950 the Toowoomba Carnival of Flowers commenced with a street procession that stretched three miles in length. Led by a bullock team and watched by a crowd estimated to be 50,000 strong, it was a resounding success.

Attendance across the 10-day event has skyrocketed in recent years with 294,000 attendees recorded at the 2019 event.

Special thanks to Screen Australia for capturing the below glimpse of the 1953 parade through the Toowoomba city streets.